Married life and planets in horoscope

Relation with the married life of planets in horoscope. (marriage life astrology)

Life passes peacefully due to marital happiness in the life of any human being. According to astrology, Jupiter in the horoscope of women and Venus in the birth chart of the male, the planets tell the status of marriage, children and happy married life.

If the planets are in auspicious and strong position in the horoscope of both, then life passes with peace and happiness and suffer the miseries of the effects of inauspicious planets or when the planet is in a weak state.

If Jupiter is bad in a woman's birth chart - then such a woman is of negative and cruel ideology and there is also a decrease in child happiness. Apart from this, the woman can also have stomach related problems due to Jupiter being spoiled and obesity also increases. If there is a moon in the seventh house of a woman's horoscope, then such a woman has a sweet nature. In the birth chart of a woman, the distance from the seventh house to her in-laws can also be found.

Before the marriage of a woman - an experienced astrologer should get the position of the planets and major facts in the horoscope properly inspected, so that a lot can be learned about the marriage and subsequent marital life and appropriate measures can also be taken.

Venus is a factor of love, romance in life and in the horoscope of a man - there is also the factor of marriage, child, beauty and love, sex. If Venus is auspicious then the married life passes happily, but if Venus is inauspicious in the horoscope of a person, then there are many problems in his married life and can lead to childbirth hindrance and tension in husband-wife relationship and financial, Health related problems also have to be faced. top astrologers in delhi, best career astrologer in delhi,

If the strong and auspicious position of these planets in the horoscope of the male and female is going to give effect, then the married life is peaceful and if it is going to give inauspicious results, then by taking these measures positive results can be achieved.

To make Guru Planet strong, the marriageable woman is told to wear a topaz after Thursday's fast, worship of banana plant and donation of yellow things and astrological advice.

After astrological advice for men to strengthen the planet Venus, they can wear the gemstone of Venus and remedies related to Venus can be done and problems related to marriage and children can be overcome.

Acharya V Shastri is amazing and one of the most incredible Astrologer in Dwarka, Delhi NCR, I have come across. Friendly, trustworthy, funny, and very insightful. He brings calmness, positivity, energy and optimism. He is a ray of sunshine and cannot recommend his readings and healing sessions en...

Interesting and unconventional approach of vocational guidance. If you are looking for a change in your professional life, but have so many ideas that you do not know which way to go, it can help you. They are famous astrologer in Delhi NCR, since from many years I was able to identify the relevant ... 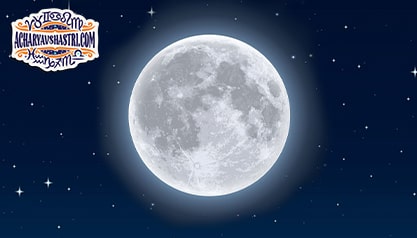 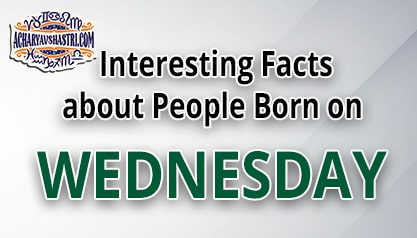