Shani Dosha & How to Appease the Saturn

What Is Shani Dosha & How to Appease the Saturn God? Best Astrologer in Delhi, Kundali Expert offers you Genuine Astrology Services,

People are very much afraid of Saturn's half-century. The half-year period is seven and a half years. Saturn takes 30 years to rotate all 12 zodiac i.e.

Astrology relies upon so many factors that govern a person’s with the events in his/her life. Most of these factors are categorized under the movement and influence of stars and planets at the time of a person’s birth.

Saturn transit takes two and a half years in a each sign, thus the total transit of Saturn in 3 zodiac signs is called Sarey Sati i.e. this seven-and-a-half years is a time of great troubles, troubles and troubles. According to the legend, the heroic king Vikramaditya also came under the influence of Saturn's Sarey Sati, and at that time his coronation was taken away.

According to Indian Vedic astrology, Saturn is a Melefic planet, its presence in the horoscope of any person is considered inauspicious and harmful to the person. The calculation of Shani Sarey Sati is based on the moon sign. Shani is considered as the 'Karmaphal giver'. It is said that whatever action a human being will do, Shani Dev gives him the fruit. Hence, there is no need to fear Saturn. Saturn is auspicious in the horoscope of the people, the time of one and a half years is very fruitful for them and during this time those people make a lot of progress.

At the time of half past seven and a half, if your work stops and you do not achieve success even after a hundred years of hard work, it means that it is the wrath of Shanidev that is suffering you. In such a situation, the person can reduce his loss and troubles by taking measures to please Shani Dev. Looking for Astrologer near me? Consult Acharya V Shastri is World Famous Astrologer for solution of Career, Business, Marriage and all problems

Saturn's Sarey Sati of Seven and Half Year can influence in all three phases as follows:

Apart from these three stages, there are two more stages, which are considered inauspicious. These two phases are also caused by the Saturn "transit" which is commonly known as "Shani Dhaya". best career astrologer in delhi,

Remedy for half-and-half or Shani dosha

What type activities should be avoided during the period of Sarey Sati?

Let us see what we should keep in mind during the Saturn Sarey Sati phase: -

Saturn is considered the most malefic planet in astrology. However, this is not always true, Saturn does justice based on your actions and deeds. If you do good deeds, it definitely gives you its fruits. Yes, there may be a delay in getting the results of your good deeds, but you definitely get it. Shani makes the seven and a half year old people experience both good and bad times.

Shani basically tests your patience and gives you the fruits of your actions. Therefore, we can consider Shani as a "judge" who gives us fruits according to our deeds.

Shani Dosha, or any other natal defect, are infamous only because they are linked to our previous birth, which isn’t in our control. But the life we live after is something that we can control. And that is why following these remedies can prove to be effective.

I am always wanted the perfect love story for myself, and I found my perfect life partner too! Everything was perfect and I really couldn't be happier, but everything changed soon after a few months. We were planning to get engaged and upon the recommendation of my family members I decided to go for...

Acharya V Shastri is Best Astrologer in Delhi. His predictions and timing are very accurate. He is a very humble, kind and polite person. He gives me proper time and listens to me attentively. His remedies are helpful. He gives me motivation to go through this tough time . Thank you so much for this...

Have been going to Acharya V Shastri’s for over 10 years who is genuine and famous Astrologer in Dwarka and Gurgaon. He is very gifted in his field and offers genuine and frank advice. He has been a great source of wisdom to me when facing personal challenges and has always been spot on with his i... 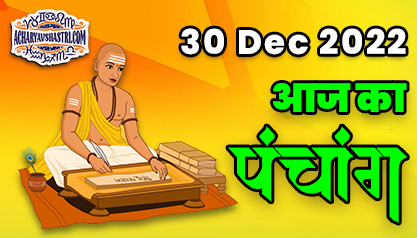 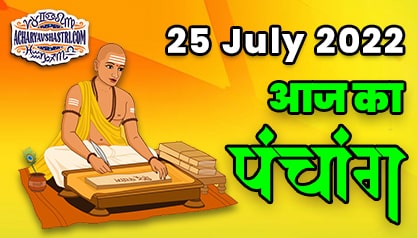 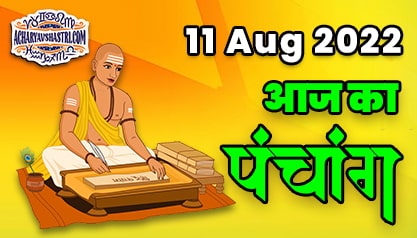 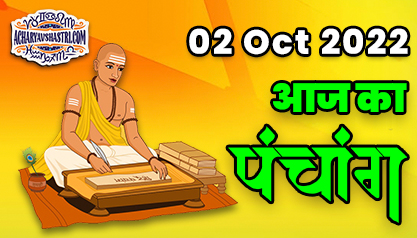 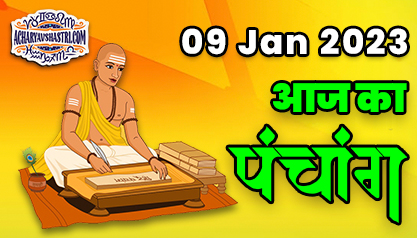