Since the topic of the day is related to "Medical astrology" hence I will restrict this article for the medical astrology purpose only. Before moving on proper subject I would like to highlight the Marvels Of Vedic Astrology in foretelling, well in advance, that when an individual is likely to suffer from a specific disease provided an accurate horoscope is provided and ample time is given to the astrologer to do the homework. The most significant point to remember here is that when a native is warned well in advance that he or she is going to suffer from a specific type of disease, one can take the precautionary measure before the time one is going to suffer.

To pinpoint the area of affliction an astrologer requires great skill, proper knowledge of subject, diligence and sincerity on the part of astrologer as well as consultant. To pinpoint a specific disease one is going to suffer from and that too well in advance is not possible for a well versed physician or a renowned surgeon even. A medical specialist can arrive at the final conclusion only after the disease has struck and patient comes with some problem and after that he or she is required to undergo a series of various types of medical tests but and eminent astrologer who is well conversant with astrology has the ability to forewarn about it well in advance by going through the horoscope and using his/her skills. Now we shall discuss the parameters required to decipher a horoscope and these will be discussed step by step.

The most important house in any chart/horoscope is the 1st house or the lagna along with lagna lord. Thus 1st house or the lagna is the foundation of any horoscope which withstands the impact of all the remaining 11 houses. Hence it is a boon to have a strong lagna and lagna lord. The first house of an horoscope is known as ascendant or the lagna. It is further termed as "Tanu Bhava" since it depicts the personality and all about the well being of any native. Each house of a horoscope signify so many things but as earlier stated that this paper is meant for medical astrology we shall restrict our self to the body parts as indicated by various houses and that too in a short form and these are as under:

Navamsha is one of the most important divisional chart. It is one ninth division of lagna and planets as well. Since the span of one navamsha is equivalent 3"20' which is exactly equal to one quarter of a nakshatra. Because of nakshatra's importance in predictive astrology, navamasha is equally important due to its span of its extension arc is just equivalent to one quarter/charan of nakshatra. Navamsha chart is most important amongst all the divisional charts hence it has been always advocated that a natal chart should always be studied along with the navamsha chart. For medical astrology purposes 64th navamsha is most important which falls in the 8th house from the natal Moon, however some classics advocate that 64th navamsha should be reckoned from the natal ascendant as well. The lord of 64th navamsha is considered as a fatal one in case a fatal dasha is operational but in case of a favourable dasha this lord during its major period or bhukti will bring in ill health. The quantum of seriousness of disease depends upon so many things.

It is customary to cite the term affliction for adverse inferences on a house or a planet. In case a specific house, its lord and the relevant significator suffers affliction the body part as signified by that very house and significator tends to suffer. The intensity of damage depends upon the strength or weakness of the house, the house lord and the significator. In general a house is considered afflicted when it is

Same way a planet, house lord and the significator gets afflicted whenever it is :

On the contrary a house, house lord and significator is considered strong when it is:

Placed in its own house/sign or its sign of exaltation.

Almost each and every astrologer has a great respect for the 11th house whenever it comes into picture. However experience shows otherwise viz. The 11th lord, planet placed in the 11th house or the planet/planets associated with the 11th lord do give the native financial gains or professional elevation but at the same time they give serious health related problems during their major or sub period. 11th house being 6th from the 6th is an epicenter of serious illness.

MARVELS OF ASTROLOGY THROUGH live EXAMPLE:

No rule is valid or complete until it is applied in real life. Hence to prove the validity of "Marvels Of Vedic Astrology" we shall discuss a real life horoscope. In the exampled case on the basis of planetary position and using various tools available in year 2003 the native was strictly warned that he is going to suffer from some serious eyes related problem in the month of October 2005 and just look at the correctness of prediction pinpointing a specific disease which, I presume, is not possible for the best available physician or surgeon.

As per the rules of astrology please observe as under:

These are the views of great Parashara. In this case Saturn is occupying its Mooltrikona sign in the best trine viz.9th house, while Venus is occupying its own sign in 12th house thus giving strength to 5th house which having its Mooltrikona sign. Every classic writes that irrespective of sign rising in ascendant Venus is appreciated in 12th house.

In navamsha the Moon and Venus are the worst sufferers since both are being aspected by Saturn and Rahu while Ketu is conjunct with them. The Sun is under the aspect of Rahu.

The Sun is aspected by exalted Saturn while the Moon is under the aspect of Ketu while Venus is placed in the 8th house and it is being aspected by Rahu.

Thus all the relevant houses as well as relevant planets suffer heavy affliction.

Native was under the major period of the Sun, occupying 11th house, thus 11th house also played its role. Saturn's bhukti started on 28th January 2005 and it was a sub-sub period of Rahu the native felt some problem with his vision. On visiting a highly qualified eye specialist and after undergoing so many tests it was finally declared that the native is suffering from serious eye trouble. He is still under medication.

Astrology can warn well in advance about the outcome of calamities whereas this is not possible in medical science. Minor ailments can be cured by remedial measure. But in case of major ailments if the concerned person pays heed to the advice of an astrologer one can get relief. 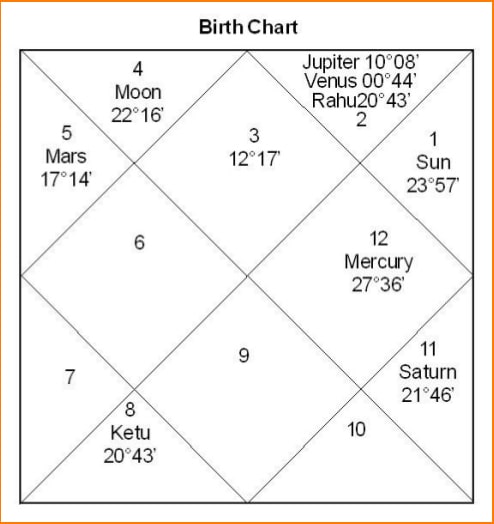 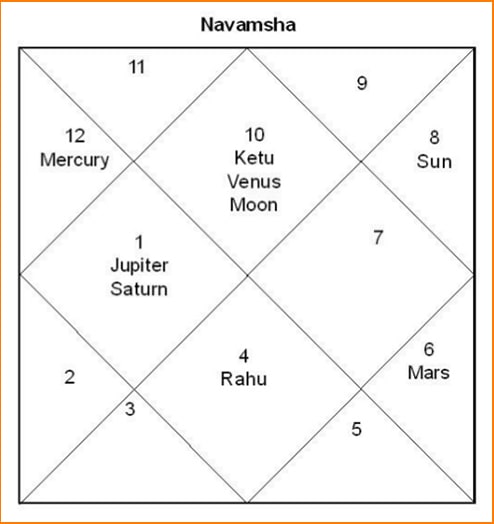 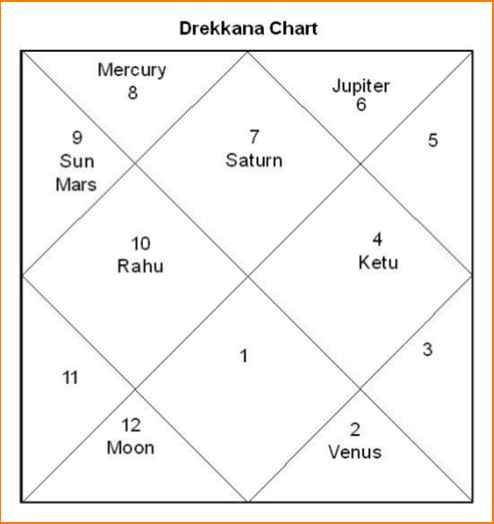 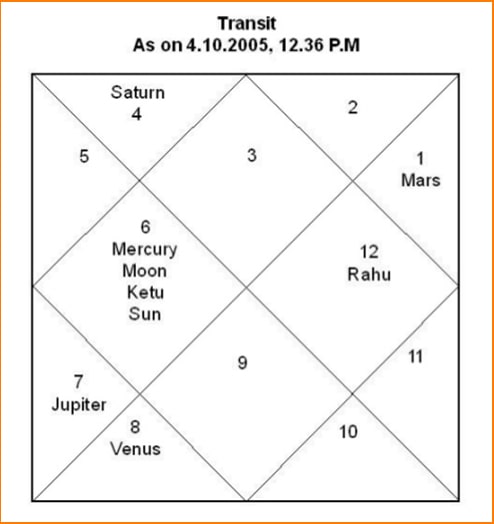 Acharya V Shastri Ji is very good Astrologer. He will hit the nail right and share the facts that you might be going through at least he was very accurate in my case. He is very polite and ready to help us without any terms. I would definitely recommend anyone who believes in astrology and looking f...

Acharya V Shastri’s Avs.Astrology is amazing and super accurate in his predictions. I absolutely love that he incorporates Vedic and astrology readings together (much personalised) and he made me feel comfortable and understood. I left feeling less anxious about my past, present and future. To be ...

As they say, "The truth shall set you free". He was very kind and welcoming questions about my future during my palm reading. I would recommend anyone who is isn't certain about their future to see him. He is the best there is! I’m very thankful to you. You have a great knowledge power very nice A... 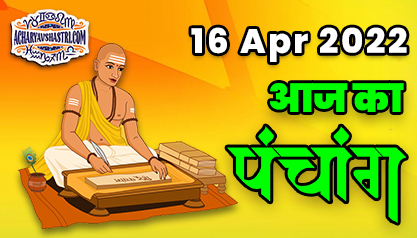 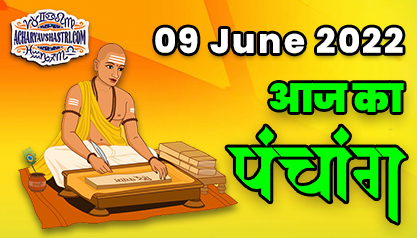 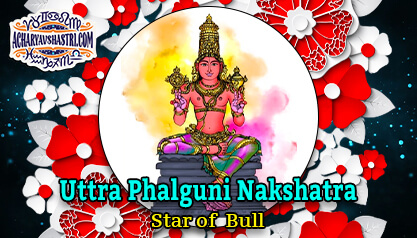 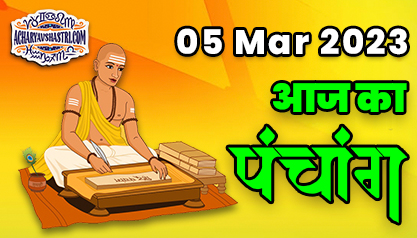