Also known as ‘the emperor of gems’ or a ‘women’s best friend’, diamonds are associated with the planet of love, Venus. Venus is the brightest planet after the Sun and Moon and is believed to be related with the desires of humans. A strong Venus brings name, fame and artistic quality in one’s life. Diamond is believed to remove all the obstacles caused by malefic Venus and transforms a troubled life into a comfortable and blissful one. It enhances positive energy of the planet and assures harmonious and a long-lasting marriage along with mental as well as physical well-being of the wearer.

According to Vedic Astrology, if one wears the right gemstone, it gives them relief from the problems that they might be facing in their life. Gemstones are miraculous and influence the impact of the 9 planets on a person’s horoscope. Every planet is represented by a different gemstone. Venus is the planet of love and is represented by the shiny and spectacularly dazzling Diamonds.

There is a reason why the rings that are exchanged during the engagement ceremony are always studded with diamonds. Diamond represents Venus which is the planet that enhances emotions like love, compassion, care, commitment and coordination. That is why this gemstone is majorly recommended to those who are dealing with marriage issues. It is a gemstone that ends the problems like over-anxiety. A person who wears diamond always remains calm and composed. Anger is the root cause of most of the problems. Diamond controls the aggression of a person and thus prevents them from harming their own selves.

Venus, the planet of love and beauty is also associated with good luck, success on professional front and loving relationships. Diamond which is the King of Gemstones helps neutralize the negative effect of Venus (Shukra) on a person’s health, wealth, well-being and fortune. There are many benefits of wearing a diamond and some of its top benefits are listed below:

Despite countless benefits of diamond, one is required to consult a gemstone specialist before wearing this beautiful gemstone as its different forms produce different impact on a person’s life.

Q. Who should Wear Diamond ?

Q. How to Wear Diamond ?

In order to attract maximum benefit from this stone one should wake up early in the morning as it should be worn within one hour of sunrise. Dip the stone in raw milk or Gangajal for some time before wearing it. Put the ring on a white clean (unused) cloth with Venus Yantra and a pinch of kesar (saffron). Recite the respective/advised Mantra for at least 108 times and wear the stone!

Q. When to Wear Diamond ?

Though Diamonds are forever but surely not for everyone. They must be worn only after strong recommendation of an astrologer. 18 Carat diamond should be purchased and be embedded in Gold preferably.

Diamonds can be best cleaned with lukewarm soapy water and a soft brush. Avoid using bleach and abrasives for cleaning the diamond. Always place the diamond ring in cotton in order to retain its spark. 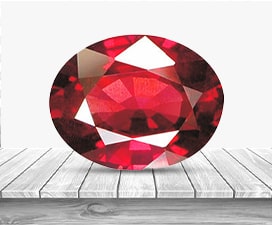 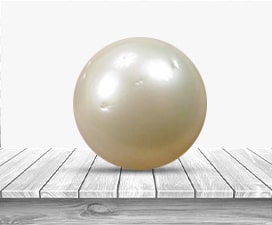 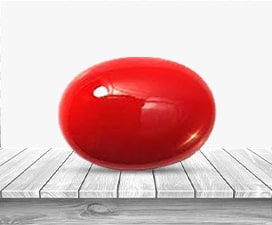 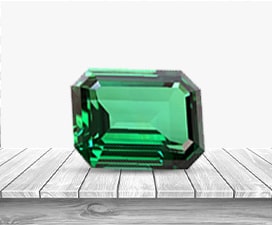 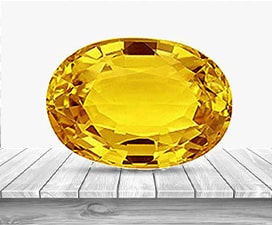 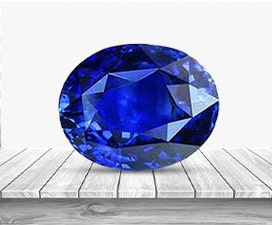 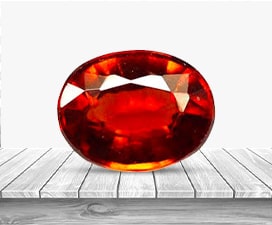 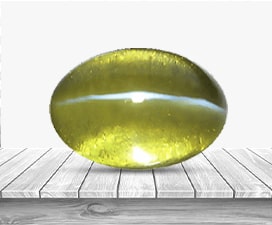 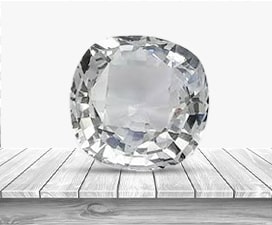 He is an absolutely amazing guide! Highly recommend him. He was precise yet detailed when needed. Was very honest with the readings and gave required guidance.

It was nice meeting you Acharya ji. I have benefited a lot through your remedies and consultation given to me last time.Hope new remedies suggested by you, will help me further to achieve my goal. My experience was amazing. The remedies given by him are very easy to follow. The predictions are very...

Best Astrologer in North India and Apart from his astrology excellence, I admire him as a very compassionate and kind hearted person. He listens very carefully and peacefully to whatever the problem is and gives a unique solution. He is always ready to help me and get me out of my bad times. Many ma... 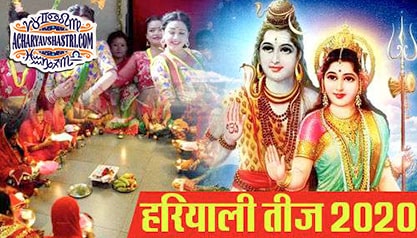 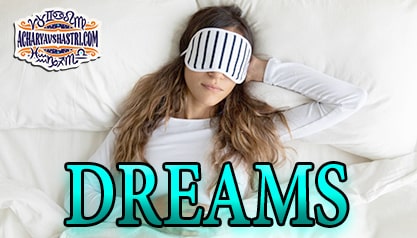 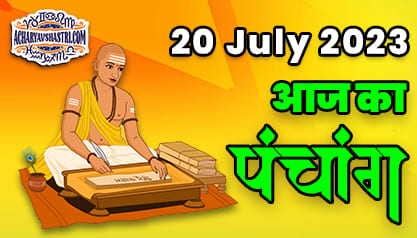 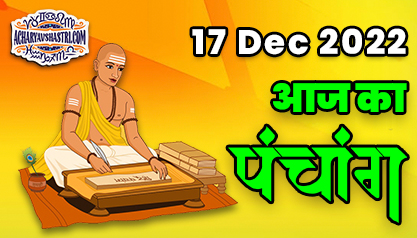