Explore the Science of
Compatibility

Match- Making: Why is it necessary?

People say opposites attract but is it true even in the case of human beings? It is believed that marriages are made in heaven but celebrated on earth. The matches are pre-decided in accordance with a lot of factors. Astrological predictions are useful not just for future forecasts, but also, minutely, studies the nature, behaviour and fate of a person. Indian society strongly believes in long-term and lasting marriages. As per Hindu beliefs, the union between two people is believed to extend across seven lives or even more. Hence, it is very important to ensure a compatible match by careful analysis of both the Kundlis. Once a couple tie knots, their horoscopes combine with each other and affect every single aspect of their married life. Match-making plays a significant role in ensuring the couple’s lasting and ‘happily ever after’ marriage.

Match-making is usually done by referring to Melapak Chart on the basis of eight factors. These 8 factors, known as Ashta Kutas, are significant for judging a marriage’s stability. They are:

Ashta Kutas sums up to a total of 36 points. On the basis of these kutas, the compatibility of a couple is analyzed and this method is known as ‘Guna Matching’. If the matching score results in a total of 18 points or above, the couple is believed to be compatible for each other. Couples, who score 18 or less, are not recommended to proceed for marriage.

Another important criterion for match-making in India is Naadi Dosha, which takes place when the bride and the groom both have the same naadi. This means both the partners exhibit a very similar nature such as laziness, lying nature etc. Couples having naadi dosha should avoid entering into matrimonial alliance. In case they are looking to get married, it is highly advised to perform some remedial measures in order to achieve a successful married life.

Kuja dosha is another angle which is carefully studied while matching Kundlis. If the positioning of Mars is in 2nd, 4th, 7th, 8th and 12th house from the Moon sign, then it is called Kuja Dosha. Kuja dosha results in problems related to health and may also result in fatal accident or death at early age. The negative effects of Kuja Dosha can be reduced to an extent but cannot be completely cancelled. Couples having Kuja Dosha are not advised to enter into a marriage.

One should pay attention to the above mentioned necessary parameters in order to achieve a happy married life.

Q. Is Match-Making necessary for Marriage?

Marriage is a holy bond that is set to last. Matchmaking is necessary for marriage to ascertain that the match is astronomically correct and progressive for both, the bride and the groom. Consult Acharya V Shastri for matchmaking services in Delhi NCR.

Q. How many Gunas should match for perfect matchmaking?

A suitable match should not have less than 18 gunas matching out of 36. According to Acharya V Shastri the top matchmaking consultant in Delhi, 18 to 25 is good, while 26 to 32 gunas are an excellent match.

Nadi is an important part of matchmaking, not Nadi Dosha. Nadi Dosha happens when the Naadi of the bride and groom are the same. You can get the help of the Top Astrologer in India, Acharya V Shastri to rectify Nadi Dosha.

Q. Can Nadi Dosha be ignored?

No. Couple having same Nadi can lead to death of a spouse or disable child may occur. It cannot be and should not be ignored for safe future.

Mangal Dosha, if not eradicated, can lead to several problems in a marriage, including but limited to, the death of the Non-Manglik spouse. However, Mangal Dosha can be removed by Acharya V Shastri is the best Jyotishi in Delhi. 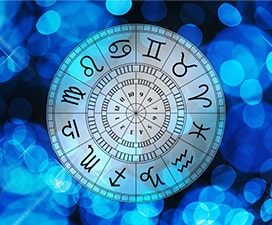 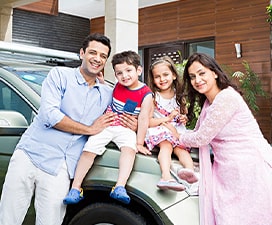 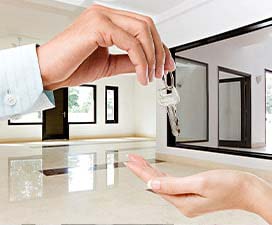 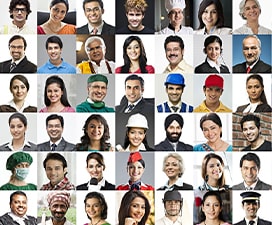 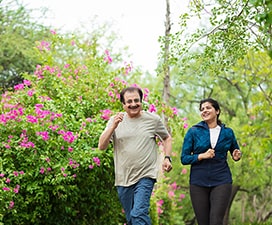 My mind was really upset & not feeling happy with my relationship at all and then a close friend of mine suggested that I should visit for a reading with Acharya V Shastri, Astrologer in Dwarka and I decided to visit there, He is very sweet, honest and caring. He will explain things as they are and ...

Ok I must say as this being my first time seeking spiritual help this was an absolutely amazing astrologer in Dwarka.Everything about my reading was spot on. From my past to the current he never missed a tune. Also he was comforting. And at times even making me laugh. I can’t compare my reading to...

I was looking for someone who could suggest a solution to my issues. That is when one of my office references suggested that I visit Acharya V Shastri. It has been several months since I visited him and I can see the changes that his advice has brought in my life.

Remedies are working very well. He has got excellent knowledge of astrology. But when i met him for the first time. He was absolutely unlike other astrologers. Since then I am consulting him and i am very satisfied. He is a very sensible person nature wise. And He also helped me with right solution ... 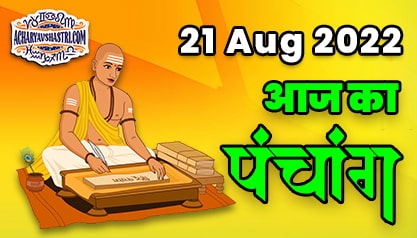 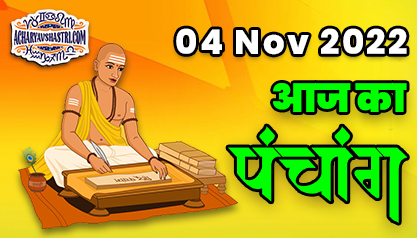 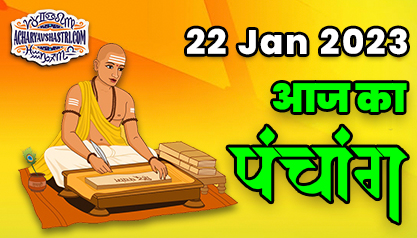 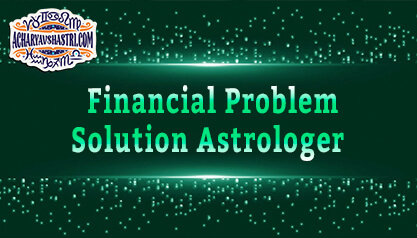