Pearl Stone - Moti gems are counted in critter (Pranic) gemstone. Pearl Stone - Moti Ratna is referred to as Mukharid in Persian language, Gauhar or Guhar in Arabic language and Pearl in English language. This gem is obtained from the belly of the sea horn. The pearl producing oyster belongs to a specific class. It is visible that pearl is formed from a type of secretion in the oyster's stomach which is produced automatically. It is known that when the smallest fraction of sea lime in the stomach of oyster is reached as food or by any other means, then the secretion produced in the stomach of oyster is thickened in a continuous manner by sticking it on the fraction of lime. . Eventually, this layer formed from layers of secretions takes the form of solid beads. Best Astrologer in Delhi, Kundali Expert offers you Genuine Astrology Services. Looking for Astrologer near me?

Pearl Stone - Moti Ratna is the representative gem of the moon planet. According to the “famous astrologers skilled and passed out from Akhil Bhartiya Vedic Shikshan Avam Parshikshan Sansthan”, wearing Moti Ratna is the best way to get benefits and compatibility with the planet Moon. If seen, the use of pearl gems as a beauty adornment has been going on since ancient times. In large and wealthy families and royal families, pearls are worn as necklaces and other jewellery made of beads. Genuine and true pearl is very valuable and rare, so due to inflation and rarity, pearl pearls are far from the reach of common people. But the seductive and pleasing form of pearl has made such an impact on the public that fake pearls have also been manufactured just like real pearls from plastic items. Various types of ornaments are nowadays made from imitation pearls. They also beat the real pearl in appearance and sparkle.

Apart from Sea, there are other sources from which pearls are obtained. But pearls obtained from the seashore are said to be very rare. It is particularly effective due to its size, color, properties and effects. Some of the rarest forms of pearl gems are as follows:

But the above mentioned pearls are so rare that hardly anyone can get them, only their description is available. The most popular and most popular pearl is the sea shell which is also known as Shuktimukta in common language.

Properties of pearls based on the place of Obtained

Pearl gemstone – Moti Ratna originate in the different regions around the world. Its rank is determined only on the basis of where the pearl is found. Nowadays mainly the following types of pearls are available in the market.

The purity and innocence of pearls can be identified by the following experiments.

A pearl is considered virtuous and effective only when it is round, shapely, weighed, smooth, shiny and colourful, and with its radiated rays. While pearl is a gem which generates an increase in the effect of the moon according to astrological opinion of Akhil Bhartiya Vedic Shikshan.., in Ayurveda it is also used as an important medicine. Moti Bhasma is used for the prevention of incurable diseases. Moti is also used in many forms as a cosmetics. Pearls are also used in analytics, medicine and even in the system and Tantric activities.

How to wear Pearl Gemstone- how to wear moti ratna

To wear a pearl, first weigh yourself and divide it by 10 and wear as many rati beads as you can get. Suppose your weight is 60 kg; dividing it by 10 gives you 6 points, that is, you have to wear a pearl of seven and a half rattis. Put the pearl in a silver ring and after the sun rises on the first Monday of any Winning moon, put the ring in a panchamrit i.e. milk, curd, ghee, Ganges water and honey solution. After that, burn five agarbatti in the name of Chandra Dev and pray that, O Chandra Dev, I am wearing your gem, pearl to get your blessings, please bless me. After removing the ring and chanting the mantra “ ॐ सों सोमाय नम: ” 108 times, turn the ring over the incense sticks and then put the ring in the finger by attaching it to the feet of God Shiva. best astrologer in dwarka delhi, astrologer in delhi ncr, top astrologer in Gurgaon,

According to astrology and world famous celebrity Astrologer Acharya V Shastri, pure and flawless pearl should be worn in silver ring only for full attainment of auspicious effects. If the moon planet is weak in the birth chart of a human, then pearl is the best gem to make it strong. But real pearl is rare for common people because it is valuable. In the absence of real pearl, its supplement or above is also available. In the absence of real and pure pearl, astrologer and gemmologist Chandrakant, suitable for wearing Muktashukti, Opal or Suryasam. Chandrakant is also called Moonstone. It is also considered to be the ultimate effective and the best complement of pearl. Muktashukti has only the pearly cooler aura, no astrological effect was observed. It is used in the decoration of jewellery, as locket, button etc. The best, cheapest and effective pearl of pearl is Chandrakant. It is obtained in milky, yellow, pink and blue colors.

I am so glad to share my feedback about Best psychic reader Astrologer in Delhi NCR Acharya V Shastri. Who changed my life when I was going through hard times? After trying many spiritual healers I found him and he made me get my life back again on right track. Thank you so much for all your hard wo...

The experience with guruji has been very comfortable and classic. Very rarely you find young, educated and knowledgeable personalities in the field of Astrology. Visited him 4 months back. Such a comforting personality Best Astrologer in Delhi. He explained the Horoscope very nicely. With every deta...

Remedies are working very well. He has got excellent knowledge of astrology. But when i met him for the first time. He was absolutely unlike other astrologers. Since then I am consulting him and i am very satisfied. He is a very sensible person nature wise. And He also helped me with right solution ... 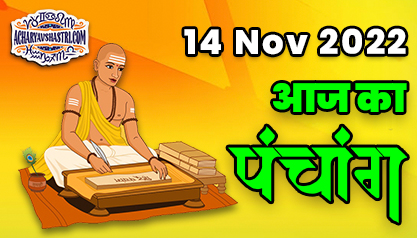 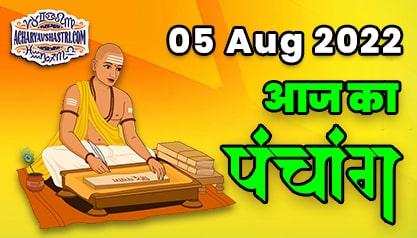 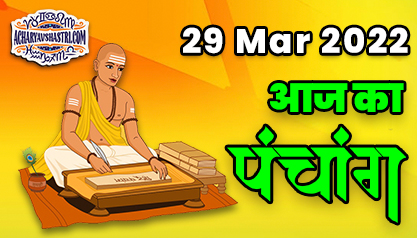 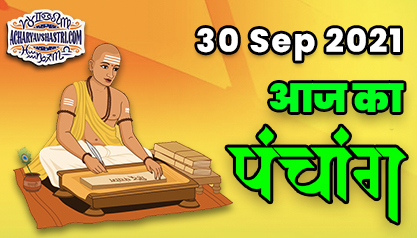