Panna – Green Emerald is the representative and signified gemstone of Mercury in all the Navagrahas. Panna Ratna – Green Emerald is a very ancient, popular and valuable gem. According to Vedic astrology, if Mercury planet is weak in a person's horoscope, then in such a situation if the person concerned is wearing Panna gemstone, then the auspicious effect of Mercury planet can be increased.

Panna Ratna – Green Emerald is actually a mines natural gemstone. According to chemical analysis, it is known that this stone of Baruj caste is a combined mixture of beryllium and col and aluminium and oxygen. Its crystals are naturally octagonal in shape. Although Baruze itself is a different category of stone, but it is still very similar to emerald gemstone. The emerald gem is obtained in the form of dark green color, while the Baruj stone is also light green or light blue and yellow. Pure and flawless emerald gemstone is dark green and transparent. According to the chemical properties, many alkalis such as sodium potassium and lithium are located in the saturated form in the emerald gem.

Panna Ratna – Green Emerald is referred to in the Sanskrit language under the names Haritamani or Marakat or Ashwagarbha or Gorun or Garlari. Panna is addressed in Hindi language and Panna in Bengali language, Panchu in Marathi language and Peelu in Gujarati language. In Persian, Jamurrad and in English it is called Green Emerald.

Emerald stone benefits - The Emerald of old was believed to be born white within the mines then ripen to its mature perfect meadow-green, first assuming its verdancy in the part nearest to the rising sun. However, gathering these ripened gems may have given pause. Many Emerald mines were, and are still, famously steeped in superstitions and fear, believed to be the abode of demons or wicked spirits who guard the treasures.

Baruj stone is similar to emerald gemstone in its appearance and effect. Emerald is a complementary gemstone. The merchants of gems sell Baruj stone as emerald gem and sell it to the common man. The English name of Baruze Stone is Aquamarine. Light green or light blue and yellow aquamarine or Baruze stone must be beautiful and beautiful to see but it is negligible in terms of quality. As an aperture of emerald gemstone, aquamarine or Baruj proves to be auspicious and beneficial, whose color is dark green. This color of seawater must have a partial effect of emerald gemstone.

The real original green emerald gemstone keeps on transmitting green rays or aura. This gemstone is elastic and weighed and clean and smooth. It is as hard as diamonds and rubies in tolerating heat and does not crack when heated to high temperatures. But due to being brittle, there is a possibility of shock and breakdown. If due care is not taken while inlaying the ring, this gemstone can also be broken due to shock.

If a person in the horoscope of Mercury is in a weak state, if such a person is wearing pure and original green emerald gemstone by appropriate method of wearing a gemstone, then the effect of Mercury planet becomes strong, but if this emerald gem is worn in a bad or corrupt state then the person holding it For this, many kinds of obsolescence and obstacles arise. No matter how big and valuable and real the Panna gem is, if it is sad then it becomes a cause of crisis for the holder.

The emerald has a network of lines or no aura or small stripes, or the gems have a roughness and faded color, or a single straight line or two types of colors or yellow or red dots or gold or honey colour stains are located on the gemstone. Never wear yellowish green emerald gemstone. Green Emerald gemstone with a seamless pit and stripes should not be worn accidentally.

According to Ayurveda scripture, Panna Ratna ranks in the category of the very best gemstone. It is used in advance in venation and fever and in the treatment of piles and typhus. It is also used as a strength enhancer. Consumption of emerald gemstone in urine-related diseases proves very beneficial. best astrologer in dwarka delhi, astrologer in delhi ncr,

How to wear Green Emarald?

In order to wear the emerald or emerald, the gem of the planet Mercury, the first question arises as to how much weight or rati's emerald would be appropriate to wear? For this, first determine your weight. Root the net of equal weight of one tenth of your weight and original emerald in a gold or silver ring. Suppose your weight is 70 kg, then it would be appropriate to wear an eighth of seven rattis. After the sun rises on any Shukla Paksha on Wednesday, make its life respected. For purifying the ring and consecrating the life, first put the ring in panchamrit i.e. milk, gangajal, honey, ghee and sugar solution, then burn five agarbatti names of Mercury God and pray that O Mercury God to receive your blessings wearing your gemstone green emerald, please give me your blessings. After that, remove the ring from panchamrit and chant the mantra "ऊँ  बुं  बुधाय  नमः " while chanting it over 108 incense sticks, then touch the ring with the feet of Vishnu and hold it in Kanishtika finger. Starts giving effect within 30 days of wearing emerald. To get continuous benefits, after every three years, it should be purified and its life reputed by the above method.

Who should wear Green Emarald?

Wearing the emerald gem proves very beneficial for individuals who work in areas such as banking or business related to accounting. If a pregnant woman is wearing emerald gemstones, there is no problem in pregnancy or childbirth. Panna Ratna is very famous for protecting against the wrath of phantom or ghost spirits and bad soul. Not only this, whoever the person holding the emerald gem goes near, then the person in front also starts agreeing with his favour or subjugation. The Panna Ratna is considered to be particularly capable in accomplishing the legal issues or influence to enemy. This gem is also famous for making love relationships strong and unbreakable. If you want to get real enjoyment of love, husband or wife, then wear emerald gem. The special fact in this is that if the love or attraction of one side of the couple or couple for any reason decreases, the emerald gemstone ring of the other side automatically becomes ineffective.

I did an Astrology reading with famous Achary Shastri, Astrologer in Dwarka. I did not expect him to be as spot on as he was. He will tell you things that you need to hear. I do recommend this place if you’re in need of guidance direction relief of stress and a peace of mind.

I found Acharya V Shastri ji online website, I had many questions regarding love, money and a very specific legal matter. He is very intuitive, I didn't have to talk much he knew with great detail my situations without having to give him an explanation. I also got tips about things I wanted to do in...

From my point of view astrology totally depends on the prediction. And frankly speaking, I used to not believe in astrology. But when I visit Acharya V Shastri’s Astrology centre my concept has totally changed. They told me about something of my past, which was perfect. So, I can say that they are... 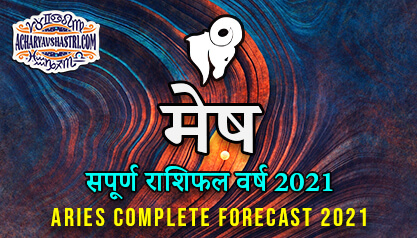 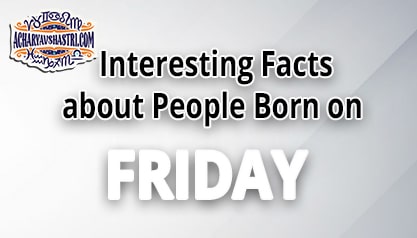 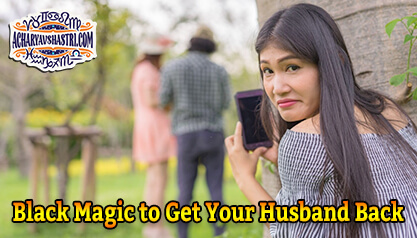 Black Magic to Get Your Husband Back