Ketu, the last planet in the category of all Navagrahas, is actually the body of Rahu. This planet is also buried in sinful planets. But, if the person is in an auspicious position in the horoscope, it also gives pleasant results, but such a coincidence is acceptable to less people. Almost all people are afflicted by Rahu, Ketu, Saturn and Mars. Whenever a person is suffering due to the planet Ketu, it can be worn with cats eye - lahsuniya to make it favourable and strong. In fact Ketu's representative gemstone is cats eye - lahsuniya. In Sanskrit language it is also addressed by Vaidurya, Vaija, Viduraj or Birlaksha. Due to its outline and brightness it yearly looks like cat's eyes.

The use of vaidurya is also prevalent in many other countries and it is also described in the language there. In Bangla language, Vaidurya Ratna is referred to as Sutramani, in Gujarati language is known as Lassani, Burmese as Chana and in Arabic it is referred to as Analahir. There is no original word for it in English, but based on its structure, it is called cat eye, which means cat's eye.

The Cats eye i.e. Vaidurya gem is found in the areas around the Satpura Mountain in the central part of India. It is well known that the best Vaidurya gem of the world is produced in Sri Lanka. By the way, this gem is also produced in the states of America, Brazil and Europe. But due to its brightness, quality and beautiful aura, the Vaidurya gem of Sri Lanka (Ceylon) is considered to be in the best category.

Vaidurya is a translucent gem with a yellow aura for a glow of rich color. Out of this, black, blue, yellow or red freckles continue to emerge. The gem has white stripes inside it, which is called the Brahmasutra. The peculiarity in this is that these stripes also feel like moving when vaidya is moved around. This shiny stone, like a cat's eye, shows a variety of glimpses.

Before wearing Cats Eye Gemstone or Vaidurya gemstone, one should get its innocence tested by an experienced gemstone Jyotishacharya or Ratna specialist - Acharya V Shastri Even if it is not innocent even if it is real, it has a clean, inauspicious sign, it is definitely harmful and because of this it gives opposite and inauspicious results.

If the gemstone is fragmented, buried and cracked, then this defect increases the enemy number. If there is a feeling of flame in the glow of a gem, which is very strong light, then such a vaidurya gem sets fire in married life. Wifehood is its main drawback. If any colored dots, splatter, spray are located on this gem, then this sign also proves very deadly. The effect of the red dot produces a state of imprisonment, the white dots endanger life, and the dark yellow dots report treason. Brahmasutra means number of stripes on cats eye - lahsuniya or Vaidurya gemstone should not be more than 4. Vaidurya gemstone with five or more stripes is considered harmful. Sparkle or lattice Cats eye gemstone is also not wearable. famous astrologer in Gurgaon, top astrologers in delhi, best career astrologer in delhi,

According to astrology, the person can be benefited by wearing the Vaidurya gem, whose position in the horoscope of Ketu is favourable but weak. If Ketu with auspicious condition is weak, then he should wear Vaidurya gem to make him strong and strong.

This gem is also beneficial for people suffering or influence from the witch of the ghost, tantras, Bad Sprits and soul.

Seeing the position of the planets sitting in the horoscope, astrologer Acharya V Shastri know how the position of Ketu is, and which planets are in a crescent position and which planets are opposites. After this analysis, they reveal the usefulness of the gemstone for each planet. Not all gems can be worn for all planets. The special gemstone of a particular planet is worn even when the planetary position is favourable.

How to wear Cats Eye – Lahsuniya contact for consultant with Genuine Astrologer with expert of future predictions for his clientele.

Cat’s eye - lahsuniya or Vaidurya should be worn on any day when the moon is of Pisces, Aries or Sagittarius, or Ashwini, Magha or Mool Nakshatra on that day. The time of wearing it is perfect from sunset till about one o'clock in the night. It is also worn in ring of steel, gold or panchadhatu.

Cat’s eye - lahsuniya or Vaidurya Ratna is also found in abundance in Ayurveda science. Like other gems, this mineral gem is also treated with many types of complex physical ailments using the ash powder. Vaidurya Bhasma has special properties for the prevention of complex and uncomplicated diseases. Its use can be attained from diseases like syphilis, diuresis such as syphilis and gonorrhea, impotence, diarrhea, ophthalmology, breathing disorder, pandu, Kamala etc. This gem is also sustainable for maternity. Due to its effect, labor pains would be reduced. Not only this, indigestion and leucorrhoea are also prevented by wearing it.

Alakshendra is a rare stone. The specialty of this gem is that this gem appears green in daylight and red in the light of lamp at night.

There are two other gems that are similar to the eyes of eagle bird and lion, which are known as Shyenaksha and Vyagraksha. These too are above Vaudurya. They too have stripes and appear to be moving. There is a lot of similarity between the two. The difference can only be made by their brightness. Blue cloves emanate from Shyenaksha and yellow aura erupts from Vyagraksha. But despite this difference, both gems are complementary to Vaidurya gems and are worn in their place.

Convincing approach. After experiencing the exact prediction of the first visit I have made a second visit. Hoping to predict the prediction.i consider him as the best astrologer in Delhi online He has made very precise and accurate predictions for my family and friends. For me personally he is a fr...

Very satisfied with his readings and the way he spoke, explained everything very politely and i asked him several different questions which he answered brilliantly. 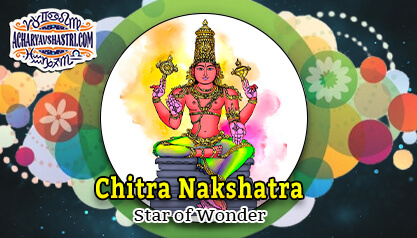 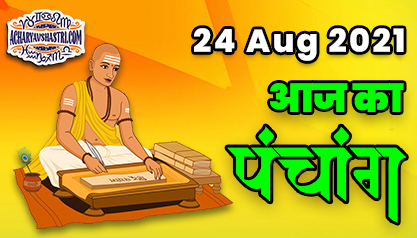 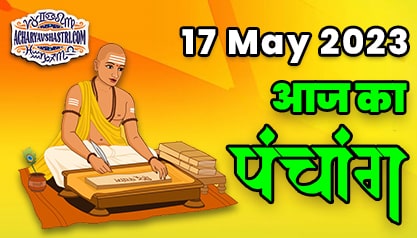 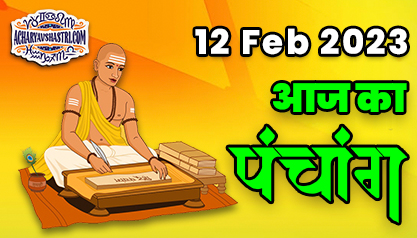