People over the time are fortunate by the financial astrologers for so many personal reasons. The normal business houses in Delhi, Noida, Gurgaon, Bhopal, Punjab, Mumbai, Jaipur, Goa, Bangalore, etc., ask the service of best astrologers who premonition for the longer run of business and profitable deals for them. These astrologers give forecast by go through the essential qualities of the planetary positions (Yogas) within the individual’s birth chart that unzip the modes of sourcing of wealth comes. Yogas are the peculiar features of Indian Vedic astrology, which are nothing but the planetary combinations and their positions that cause results. Let’s have a glimpse at the generic Yogas that generate gains wealth through lotteries, share market, and other career.

Dhanayog (wealth yogas in astrology) is made in many ways in the horoscope. If a Dhanyog is made directly, then in many coils, a person becomes rich by his own labour, then there are many coils in which wealth is accidentally found without any hard work. In this article we will describe many types of Dhanayog found in the horoscope.

In the horoscope the relation of the second house, the fifth house, the ninth house and the eleventh house (bhava) is interconnected with each other in any way (by change of aspect, position, placing or Ascendant). It is called Dhanayog. If this combination is being made in good mood then you will get good results.

Dhanayog is formed even if the zodiac sign of Dashmesh (10th house lord) and Navamesh (9th house lord) is changed, provided these sins are not afflicted.

If there is a mutation between the Secondary and the Ascendant in the horoscope, then there can be a sudden gain of wealth in life. (If there is pain then this yoga will become weak)

This yoga is used in Jaimini and this yoga is also seen from the strong Ashtakavarga. Indu means Moon, Moon's role is important in this calculation. Some calculations are done in the horoscope to see this yoga. Rahu and Ketu are not included in the calculation and the digit number of the remaining seven planets has been determined, which is as follows.

If in a birth chart the Sun is situated in the third house, the Moon in the ninth house and Jupiter (Jupiter) in the fifth house then the person can be a millionaire. No planet should suffer.

If there are auspicious planets in the sixth, seventh and eighth house from the Moon in the horoscope or in any two of these houses, then the zamindar is a millionaire.

If Jupiter is in the fifth house of the horoscope, the Moon is placed in the ninth house and the Sun is located in the third house, then Kuber Yoga is formed in which the arrival of Lakshmi in the person's house would gradually increase.

In the horoscope, being the lord of Guru Dhan Bhava and situated in your constellation in the ninth house (this will be possible only in Scorpio ascendant) then the wealth of the person will increase by the day.

If the above is being made in the horoscope then the native also gets ancestral property.

Parental wealth (Every one ask - will i be wealthy astrology kundli)

Acharya V Shastri is famous Astrologer in Dwarka is a bright and caring person. He transmits his passion and knowledge to us with generosity and warmth. He is a sensitive and curious artist he willingly shares all of his spiritual and literary sources, etc. His Astrology requires a real work of intr...

He is a famous astrologer in Dwarka, his predictions are pretty accurate, and he offered such simple and effective remedies to overcome some obstacles. It has only been a few weeks of doing those remedies, and I'm starting to see a change. He takes time to answer any questions during the consultatio...

Respected Sir, your astrology is great. They are the best astrologer in India online. The predictions are very much accurate. You had predicted that my marriage would happen between July and Nov, my wife and I met in July and now getting married in Nov. It's really great. We trust you eyes closed. T... 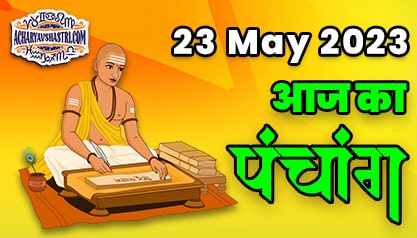 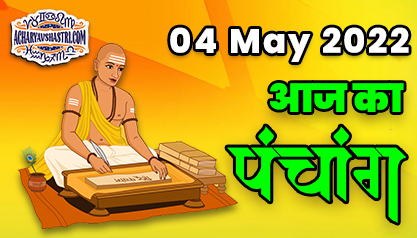 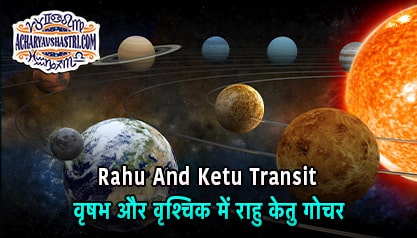 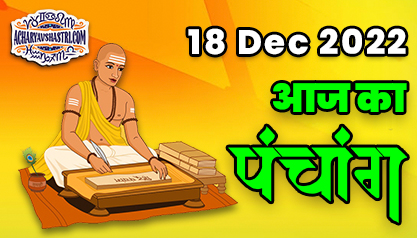 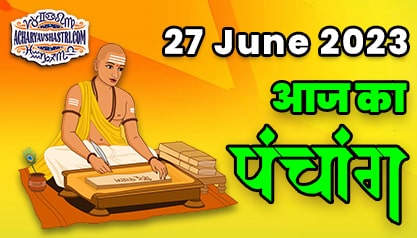