Moon has a deep impact on the emotional mind, read this interesting article written by Acharya V Shastri.

In Indian Vedic astrology (astrology in Gurgaon), the moon has been considered as a very important planet. The position of the moon in the horoscope tells about important topics in the life of the native.

That is, the moon has a deep influence on the mind of the native. All types of liquids represent the Moon. Along with water, the causative planet of the water-related plants, fish, wells, ponds, seas etc. is the moon.

Know what affects the moon (Astrology in Gurgaon):

That is, whatever the superior people conduct, the public opinion considers it as their ideal. Seeing his behaviour, other people also follow.

The best people, i.e. the people who lead the people, their conduct has an effect on the public, therefore it is our duty to present an example of good conduct. best career astrologer in delhi, shastri, acharya, acharya v shastri, v acharya,

Body parts: Moon is the main factor of mind. The moon affects various body fluids such as blood, urine, digestion, etc. The sight and eye are also in the possession of the Moon. The effect of the moon is considered on the left of men and the right eye of women and on the chest.

Disease: Diseases related to the mind are affected by the Moon itself. Strange behaviour, irritability, hysterical diseases etc. are seen from Moon. Diseases of digestion, authority over liquid things like cough, colds, bronchitis, phlegm related diseases, vision defects etc. are decided by Moon.

Products: Moon is a fast moving planet, hence its products fall under the jurisdiction of the moon, fast growing vegetables, juicy fruits, sugarcane, sweet potato, saffron and maize. The moon also comes in the possession of colors, so the business of making items such as nickel, silver, pearl, camphor, matsya, silver plated pearl is affected by the moon.

Places: Moon is a factor of coolness. Therefore, water wells, step wells, cows and buffaloes, etc. are all considered affected by the moon. Therefore, for analysis related to these places, the moon is considered to be the main factor.

Animals, Birds and Flora: White rats, cat dogs, cats, white mice, ducks, turtles, crab, fish and small domesticated animals are known to be affected by the moon. Som (moon) is also considered to be a factor of juice, so all kinds of juicy fruits, sugarcane, flowers etc. and flora growing in water are also affected by the movement of the moon.

These are the effects when the moon is strong: the moon affects the fluidity. The act of controlling and processing the liquid liquids in the human body is affected by the Moon. The body weight of the native is also affected due to the influence of the Moon. Those people who have a strong influence of the moon have an excess of water element.

Having weak moon will have these effects:

Weak moon affects peace of mind. Such natives begin to become mentally unstable, which affects the pleasures of the mind. The Moon exerts a forceless effect by being in the Scorpio zodiac sign or at times the effect of the Moon in a particular position in the horoscope or under the influence of an inauspicious planet.

You can get advice from an expert astrologer to analyse the moon's powerlessness and intensity in the horoscope from Best Astrologer in Dwarka, Gurgoan and Delhi NCR, Acharya V Shastri: + 91-9205722942

Peacock feather (मोरपंख), inauspicious defects of Navagraha
Yoga’s in Kundli will give success in career

I am a long-term client of Acharya V Shastri, who is one of the famous knowledgeable expert astrologers in Dwarka. I've consulted him for natal chart readings, six-month forecasts, relationship charts, and the timing of events. It is amazing how accurate she is! Acharya Ji explains things in a very ...

Horoscope matching is a difficult task but they are masters at it. We have lot of difference in matching and dosh was very high it was advised to consult this Acharya V Shastri They are simply exceptionally professional and accurate in terms of horoscopes. I can say that, if you are looking for the ...

Acharya V Shastri is famous Astrologer in Dwarka is a bright and caring person. He transmits his passion and knowledge to us with generosity and warmth. He is a sensitive and curious artist he willingly shares all of his spiritual and literary sources, etc. His Astrology requires a real work of intr... 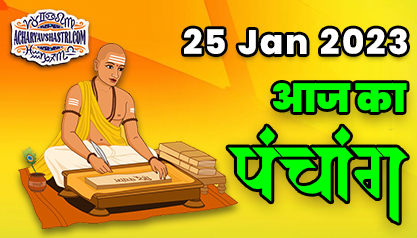 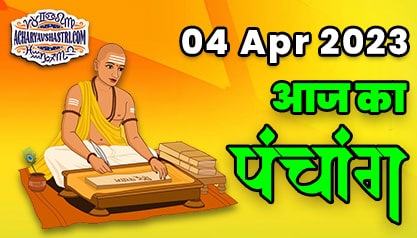 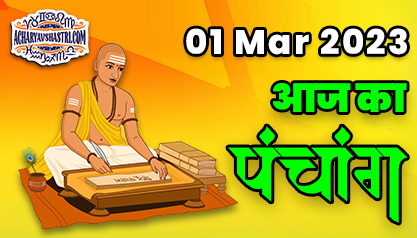 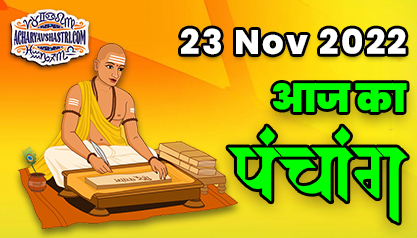