What is the difference between the name sign and the birth sign? Know from Acharya V. Shastri

What is the difference between the name sign and the birth sign? Know from Acharya V. Shastri.

Often there is doubt among people about which name to be recognized. According to the position of the constellations and planets at the time of birth of man, the horoscope is constructed in which many successes related to the life to come are told.

There is a Shloka (verse) in astrology

That is, at the beginning of learning, Yajnopavit, at the time of marriage, etc. are the predominance of birth sign in rituals, whereas for daily zodiac, one should see the name zodiac.  best astrologer in Dwarka delhi, astrologer in delhi ncr, top astrologer in Gurgaon,

What is the birth sign? How are birth names removed?

The zodiac sign where the Moon is situated at the time of birth of the native is considered the birth sign of the native. While the letter of the name is determined according to the constellation phase, on which the naming of the native is also done.

The scriptural belief is that the birth name should not be publicized because it causes loss of life of the native. For example, the birth name of Lord Rama is 'Hiranyabh' but the public is not familiar with his name.  famous astrologer in Gurgaon, top astrologers in delhi,

Lord Rama was born on the Navami date under Pushya Nakshatra in Cancer sign and named as ‘Hiranyabha’. Hence the birth name is kept away from circulation. However, for this, the nickname can be kept according to the letter of the birth sign.

Two types of names are important in India - the nickname which is also called the spoken name in common language. And second, the zodiac name. As we have also discussed above, there is a provision to name the zodiac according to the phase letter of the birth constellation or the zodiac sign of the moon in which the moon is located in the birth chart. Whereas the calling name is that which is practically prevalent in the society. By this, the name zodiac is fixed, whose effect is made according to karma. Therefore, it is also considered important for some purposes. best career astrologer in delhi, shastri, acharya, acharya v shastri, v acharya,

That is, in all auspicious works, in travel and in the transit of planets, the zodiac according to horoscope or horoscope is the priority. In this case, consider the date based on the date of birth or the zodiac and the amount based on the date of birth as effective. The name of the nickname called in the country, village, home entry, war, service, job, lawsuit or business should be used.

Therefore, any other name which is related to the birth date and initial of the person is appropriate to be kept as a nickname. This does not change the amount of the native, but if the names of the birth name and the nickname are different, then in such a situation, marriage, Muhurta, Sadesati, Dhaiya, and transit etc. should be considered from the birth name itself.

New Year 2021 is giving good signs, do not be afraid of CORONA, follow the rules.
Solar eclipse 2020 - know how many and when solar eclipse is in 2020

We liked his approach, he listens to you intently and is very empathetic. I never thought that you would change things for me in such a favourable way. I have to admit that you have been helpful in getting my life in control. Knowing you was a blessing, One Astrologer in Delhi NCR i can trust for li... 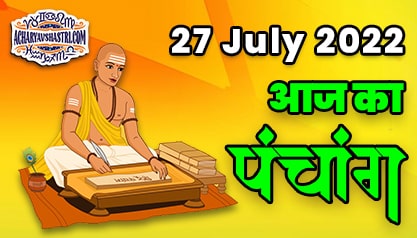 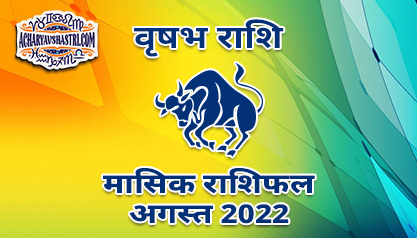 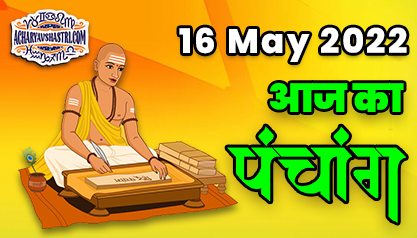 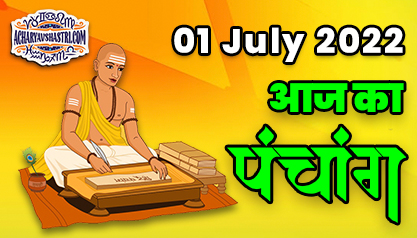 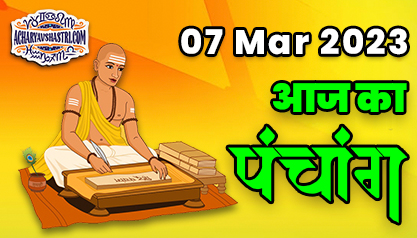